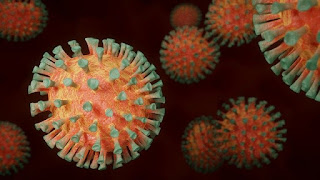 2. According to the performance index complied by the Sydney- based Lowy institute, newzealand handled the
Pandemic more effectively than any other country in the world, while Brazil sits at the bottom of the list.
3.  BCCI secretary Jay Shah was elected the president of the Asian cricket council (ACC) . He has replaced BCB President Nazmul Hasan and is the youngest administrator to be appointed ACC president. Amitabh Chaudhary is the chairman of ACC.
4. Economic survey for 2020-21, pegged the real GDP to be at 11% to the next fiscal.
5. This year for the first time the union budget will only be available in the digital format and can also be assessed through mobile app UNION BUDGET both on android and IOS platform.
6. Nepal has decided to award the contract for construction of 679 megawatt of lower Arun Hydropower Project to India’s Satluj Jal Vidyut Nigam.
7. Indian coast guard celebrated its 45th Raising day on 1 February 2021. It was founded at 1st February 1977. 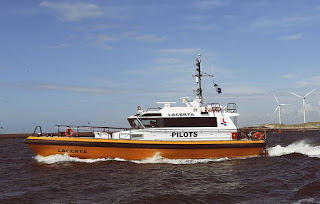